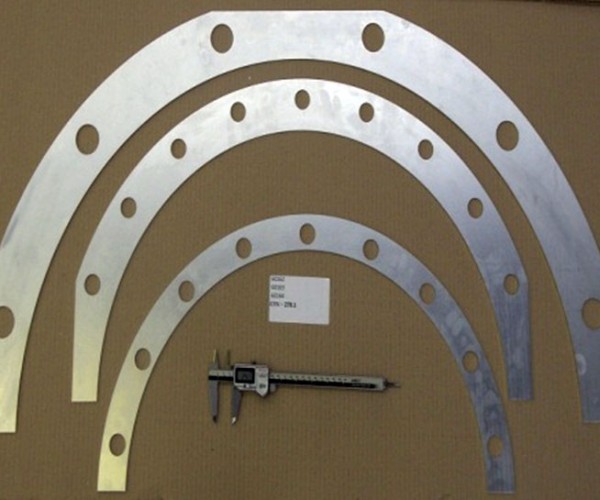 Easipeel Peelable Shim Case Study – Since Ford exported laminated products to China in 2010, we have once again proved that there are business opportunities in China and that Ford aerospace can and do win orders. Under the fierce competition among the world laminated products suppliers and also the Chinese industry downturn since 2011, but Ford laminated parts are still exported to China continually in different industries – Aerospace, Hydropower, Rail Industry etc. As FORD “Easipeel” laminated shims benefit from being peelable shims and therefore offer the instant ability to reduce thickness on site, it helps on quick production line... READ MORE >